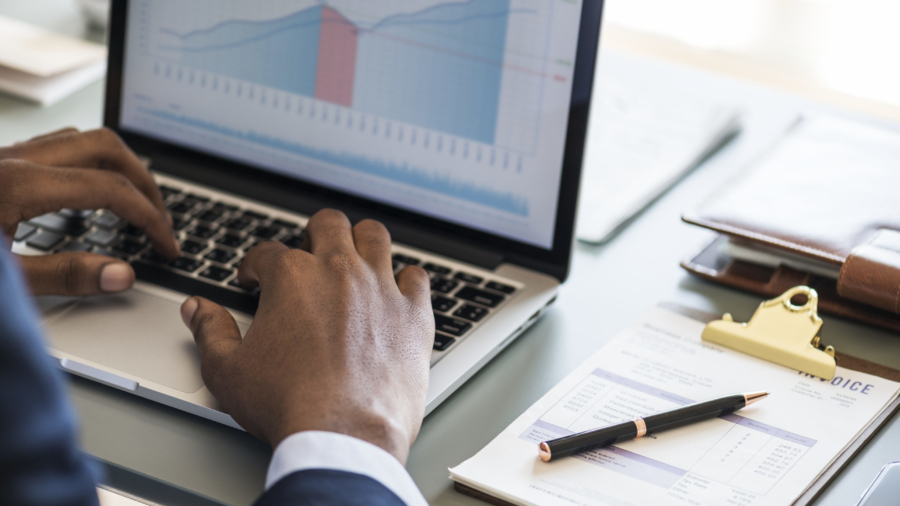 When Italy passed the world’s first-ever Startup Act in 2012, it sparked off a trend that drove other countries to work on legislation that encourage the growth of their startup ecosystem.

Inspired by Italy’s startup policy, many African governments have considered providing a safety net for their startups by putting in place a Startup Act that provides a conducive environment for startups and their investors to thrive. The passing of startup laws in Tunisia and Senegal, in 2018 and 2019 respectively has triggered the tabling of similar bills in other countries like Ghana and Rwanda. In a similar move, stakeholders within Uganda’s budding ecosystem are rooting for a startup policy.

While this passion for entrepreneurship exists, it has been noted that these businesses are small-scale, informal, with little employment effect and high discontinuation rates before their first birthday.

The reasons why the startups take this trajectory can be found in the voices of entrepreneurs like Ralph Warom, a Techpreneur running a business called HyperLion Solutions.

“I want to start a Limited Liability company, but I am wondering whether to open it up here because Uganda is not favourable for budding startups,” Warom says.

He says Uganda’s current laws are not the best for entrepreneurship, citing the processes from the copyright law as expensive, an issue that makes it hard to protect one’s idea.

In all of this, Warom says the biggest challenge is taxation. “If every budding business was exempted from taxes for the first two years of its operation, it would go a long way in growing our businesses.” His belief is that in the long term, the Startup Act benefits the government given that more businesses would join the formal sector as opposed to running informally and hiding their finances from tax authorities. Conversations about challenges such as these and how the policy will address them, started early this year.

At the forefront of this advocacy for Uganda’s Startup policy is Hellen Mukasa, a lawyer and Legal Tech Lab Lead at The Innovation Village. Mukasa says the Startup Act Uganda project is an initiative of several key stakeholders.

“There is the Private Sector Foundation Uganda (PSFU) which is Uganda’s apex body for the private sector, Startup Uganda, The Innovation Village, The Mastercard Foundation and at the centre of it all, entrepreneurs,” she says.

The efforts began with a countrywide consultative meeting during which these stakeholders sought to appreciate the challenges that hamper the growth of startups from the perspective of the entrepreneurs. Startup Uganda, a body that brings together players in the startup ecosystem, is mobilising startups and entrepreneurs. The Programs Partnership Manager, Gilbert Buregyeya says Startup Uganda is channelling the voice of the ecosystem and this consists of startups and Innovation Support Organisations.

“For this policy to be effective, we need to hear from the last mile entrepreneur in regards to their needs,” he says.

For the past four months, the team has been gathering what entrepreneurs want to see in the policy and voicing these needs.

In April 2021, the dialogue culminated into the development and approval of a Position Paper by the Policy Advocacy Committee of PSFU. This was followed by the national public-private dialogue to further gain opinions on the relevance of a National Startup policy from entrepreneurs, academia, private sector and relevant government ministries.

Last month,  a select team of ecosystem leaders and representatives of the key ministries was put in place to lead the harmonization of existing laws and preparation of a policy brief.

A representative from PSFU says the body is working through the Ministry of Trade, Industry and Cooperatives to assess the existing Micro Small Medium Enterprises (MSME) Policy to identify if the interest of the startups can be addressed in this policy. If it’s found to be lacking, a separate policy will be developed to support startups.

Mukasa says as they comb through existing laws and policies, some laws or policies may require amendment to align with the Startup policy. This, she says, is because the entrepreneurs are the foundation of this initiative.

At the end of the day, the ecosystem players will benefit from startup-friendly policies and a conducive business environment leading to increased venture capital interest to grow startups. In more advanced countries, startup policies ease business registration, exempt startups from some fees and bureaucratic procedures, and provide tax incentives among other things. The hope for many startups now is that similar ideas can come to life through Uganda’s first startup policy.