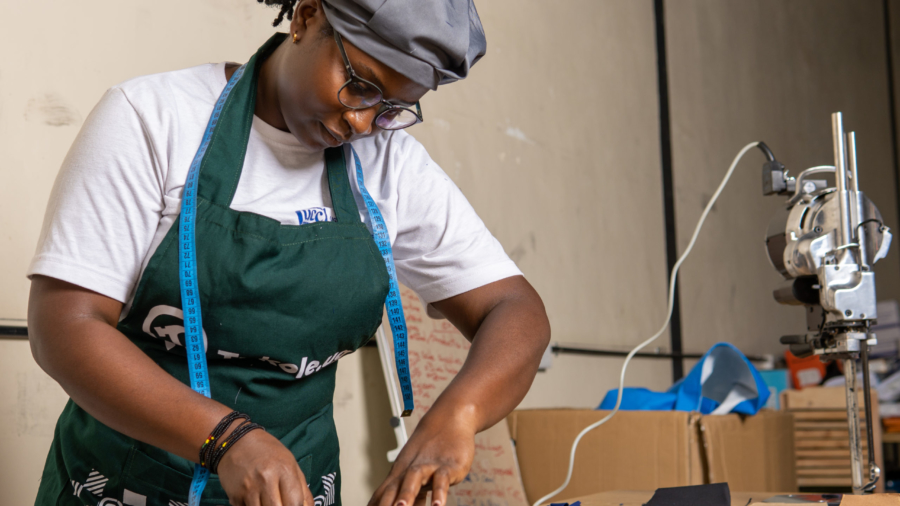 “A well-mentored, well-tutored and well-guided young people are not only an asset to their society and their community but also an important link between the past and the future.” These were the words of President Yoweri Kaguta Museveni when he presided over the Young Achievers’ Awards in 2018.

Youth empowerment has been at the forefront of the efforts of both the government and the private sector. In 2014, the government responded to the high rates of youth unemployment and poverty with a holistic intervention called the Youth Livelihood Program (YLP).

One of the main objectives of the program was to support the development of marketable skills that create opportunities for self–employment among the poor and unemployed youth. The government’s key areas of investment included traditional vocations like Masonry, carpentry, metal fabrication, hairdressing, tailoring, leather works.

Alongside this, was the promotion of non-traditional skills areas such as Information Communications Technology (ICT), agro-processing among others.

In January 2021, an impact evaluation team of the Youth Livelihood Project  in its YLP Implementation Progress Report revealed that YLP had contributed 4 per cent to job creation in Uganda. This was achieved through the creation of over 200,000 direct jobs and 500,000 indirect jobs through multiplier effects at household and community levels. With these efforts in place, the pandemic that has rocked the country in the past year and a half has put in place a lot of setbacks.

According to the 2020 United Nations Development Programme (UNDP) report on the socio-economic impact of COVID-19 in Uganda, the closure of business is already affecting millions of Ugandans who depend on them for employment. With the informal economy employing 84.9 per cent of the population, 90 per cent of whom are youth (10-30 years) according to the National Labour Force Survey of 2017, a crucial segment of the population is out of work.

While youth employment has taken a regression, so has youth education. In 2021, United Nations Childrens’ Emergency Fund (UNICEF) reported that since March 2020, 15 million Ugandan learners have been disrupted by the pandemic. The report further predicts that if this goes unchecked, it will have a profound impact on their future.

In the private sector, there are ongoing efforts to steel the youth against these effects of the pandemic that, if unchecked, would push them into unemployment.

At the Innovation Village, since 2020, there has been a mega drive towards youth empowerment through various programs that have been put in place to skill the youth.

Under its venture Tukole, youths that have undergone vocational training in various trades are prepared for a market that is digitally inclined. Tukole supplements vocational education with soft skills and other practical skills like financial management and digital skills to help blue-collar workers have a competitive edge in the market.

Another arm of skilling at The Innovation Village is Upskill, an academy that is training young people in in-demand skills that are appropriate to today’s labor market. It does this through info sessions on digital marketing, data analysis, basic business development, entrepreneurship, accounting and finance. Its eight weeks course leaves young people ready for not only the job marketplace but also ready to eke a living as freelancers in the fields of their choice.

Take for instance Allen Nanyonjo, despite having a Bachelor’s Degree in Information Technology (IT), there was no courage to get back into coding. The Science Technology Engineering & Maths (STEM) Educator with E- squared Young Engineers revived her passion at the Code Queen bootcamp run by Upskill and Educating The Children.

“I really enjoyed the hackathon portion of the program, where I was coupled with a group of ladies from diverse science backgrounds and professions,”  Nanyonga shares gleefully. She further highlighted that she was particularly ‘appreciative of the Sisterhood Fridays because the conversations aligned well with her interests and passion in STEM Education and opened her mind to fresh ideas.”

Nanyonga also proudly notes that in addition to the coding skills, her sense of ‘teamwork’ and ‘communication skills was further developed from the program.

Now, her desire is to become ‘a well-known STEM ambassador for girls’ in addition to building a career as a professional software developer. She is currently using her newfound skills to build a website for her company, the Stem Hub, an NGO that she hopes will inspire other young girls to learn software development.

In February, The Innovation Village’s Tech and Data department in partnership with the CODEIT Institute of Technology, put together a six months program providing education and training in the field of technology to those who may be least likely to afford opportunities at the highest levels of technology. In charge of this programme is the Tech Community manager, Solomon Opio.

Opio explains the reason behind the skills taught in the program. “Our courses are chosen based on trending technologies and the most marketable skills. From our survey, Python is ranked among the top programming languages that developers like and would like to use. Right now, Cloud and Blockchain are seen to have a big impact on the future of Technology. This is why we found it imperative to teach these.”

Opio adds that to achieve the mandate of having thousands of developers linked to jobs, they believe that one of the ways is to partner with reputable institutions in skilling developers.

So far through the department’s Developer Communities such as the Google Developer Groups, they have been able to link learners to mentors and make available learning materials prepared by Google experts.

These and more are some of the efforts that are happening in the ecosystem towards skilling the youth. With all hands on board in a collaborative ecosystem, not even a sustained pandemic will stop the youth from functioning to their maximum potential.

The communications and marketing executive at Refactory, Joanita Nassiwa, says the COVID-19 pandemic has presented skilling institutions with a unique opportunity to rethink the delivery of their programs. Refactory has several programs geared towards equipping the youth with high in-demand tech skills. The programs include the Catalyst program, a three month intense program that covers everything from Javascript and Git,  project management, system security, leadership and personal development with emphasis on self-study and practical tasks.

With the aim of training the next generation of tech experts in Uganda, Nassiwa says that the pandemic has allowed them to push toward a blended approach of learning. Even through the pandemic, Refactory has managed to graduate four cohorts of youths.

Speaking with pride on the work that they have accomplished so far, Nassiwa further elaborates on the use of skilling the youth in the tech industry. “When the youth are skilled in tech, it can enable them to stay relevant in today’s ever changing industry. They are able to contribute to the workforce which requires radical problem solvers with a unique skill set.”

One of the beneficiaries of Refactory’s efforts to reskill the youth is 30-year-old Santra Nanteza who worked in the finance world before joining the Refactory Cohort of 2019.

“I was from a finance background but the competition was tight. The only way to get an edge was to add new skills.” Nanteza says.

Two years later, Nanteza is a confident young woman wielding her skills in a new market as a front end and UXUI designer at True Soil, a startup that deals in land rights. In addition to that Nanteza now works as a freelancer building websites for people.

As we celebrate World Youth Skills Day this Thursday, experiences of Nanyonjo and Nanteza clearly indicate that there will be a need to reinvent not just the skills youths take on but how we deliver them. Whichever way the government and private sector choose, there ought to be a skilled workforce that can serve the needs of Uganda’s developing economy and young population. 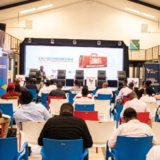 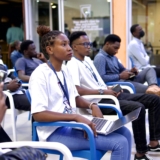 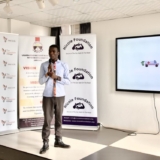