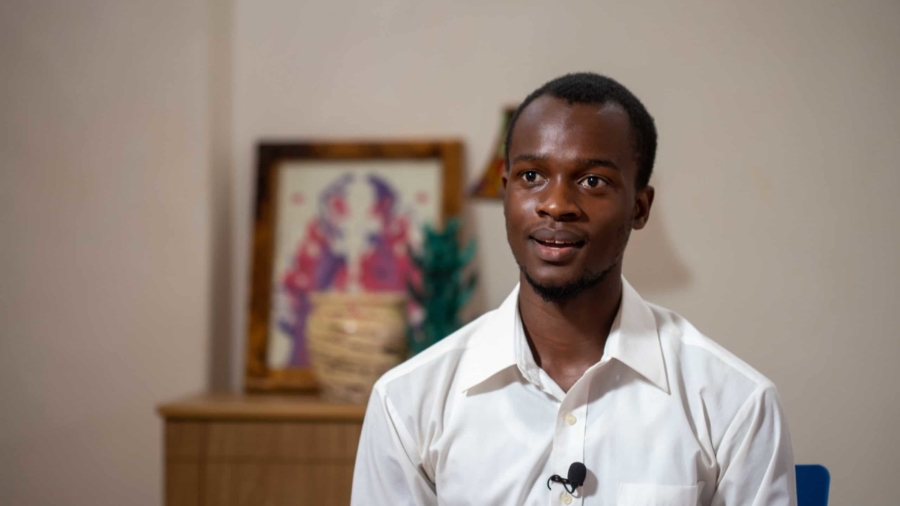 This is not another success story. We tell many of those and sometimes, they make success seem like a distant dream. But in reality, success is workable; achievable. It is that sense of accomplishment you feel at the completion of even the littlest of tasks. It is those baby steps you are making at progressing and building a better version of yourself every day. Success is ideas coming to life. But today, we’re not talking about success.

Today we are talking about hope.

What inspires the little decisions we make? What impact do they create? What are our goals and visions? It all draws back to one thing; hope.

Quoting Keri Russell, “Sometimes, it’s the smallest decisions that can change your life forever.” Many a time, life presents us with challenges. How we view and deal with these challenges usually changes us and our attitude. Being a destination for innovators and entrepreneurs, we usually look out for the opportunity in every challenge. We never let a crisis go to waste, because even in the midst of calamity, our hope is never lost.

This story is about a young person who saw a challenge and an opportunity. His name is Francis Byaruhanga. Francis is 19 years old. His family moved to Jinja when he was only a year old and he has lived here his whole life and attended school here. Francis is a member of The Innovation Village community in Jinja.

The Challenge: Like any other city big on tourism, Jinja is presented with so much opportunity for business activities that the youth can engage in to better their lives. However, the majority of these opportunities remain untapped. This is because many of the young people drop out of school early, which takes a toll on their esteem and their ability and potential to dream big, and their grip on hope. Many of them end up doing casual jobs simply for survival, or even getting caught up as victims of drug abuse, thus wasting their lives away. Francis has grown up watching this.

The Opportunity: Watching his friends and classmates drop out of school, with no idea of what the future holds for them, got him thinking hard about young people and their involvement in matters of national importance. After all, you can only plan for the young people if you plan with them. For a town whose population is largely young people, it is disturbing that many of them are uninvolved in major discussions such as economic issues, policy making, business and more. Francis saw an opportunity to engage the young people in these discussions. Together with a friend, George Victor Otieno, they created The Youth Perspective, a platform that engages the young people on different socioeconomic discussions.

19-year-old Francis, who is only a freshman at university says seeing his mates drop out of school and bury their hopes doesn’t sit well with him. He believes society is rather hard on school dropouts, which affects their mindsets. Francis believes engaging these young people can help to realign their thought processes, to rekindle the glimmer of hope in their lives and to create a paradigm shift in their mindsets.

“The deprivation of the opportunity to study does not mean one’s life is shattered forever.” Francis explains. This is why two months ago he created The Youth Perspective – to give the young people hope. “We want to connect with the youth. To get them to understand that even without formal education, there is hope. Africa will rise at their hands and now is the time to take charge!” 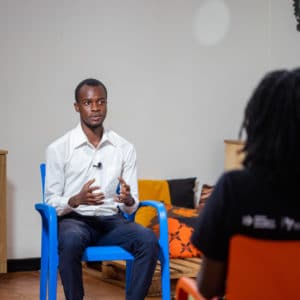 The Formation: Francis may not be able to reach out to all young people directly but he believes he can find a majority online. So, to begin, The Youth Perspective will operate online. They will conduct a series of interactions weekly, ranging from video discussions, surveys, polls, viewpoints among others. Over the last month, Francis and George have managed to onboard four other passionate young people to partner with them in bringing their idea to life.

When we asked him why they haven’t kicked off operations, he tells us they are struggling to raise the funds required to set up and start. The studio they are eyeing requires a minimum of UGX 500,000 for them to begin. The six of them are all contributing to raise this money but they are yet to fill it up. However, even as they labour on, the one common aspect that binds them together is HOPE.

Hope is a dream in your hands. You have the power to either toss it away or to work towards bringing it to life. Hope is the candle that lights in our hearts as we take on new encounters, with no idea what will come of it, but positive about what we want from it.

When we embarked on our journey to launch The Innovation Village upcountry spaces, we knew not what to expect, but we had hope for the best. Meeting young people like Francis is what gives us purpose and keeps our hope alive.

What are you doing to bring your hope to life?