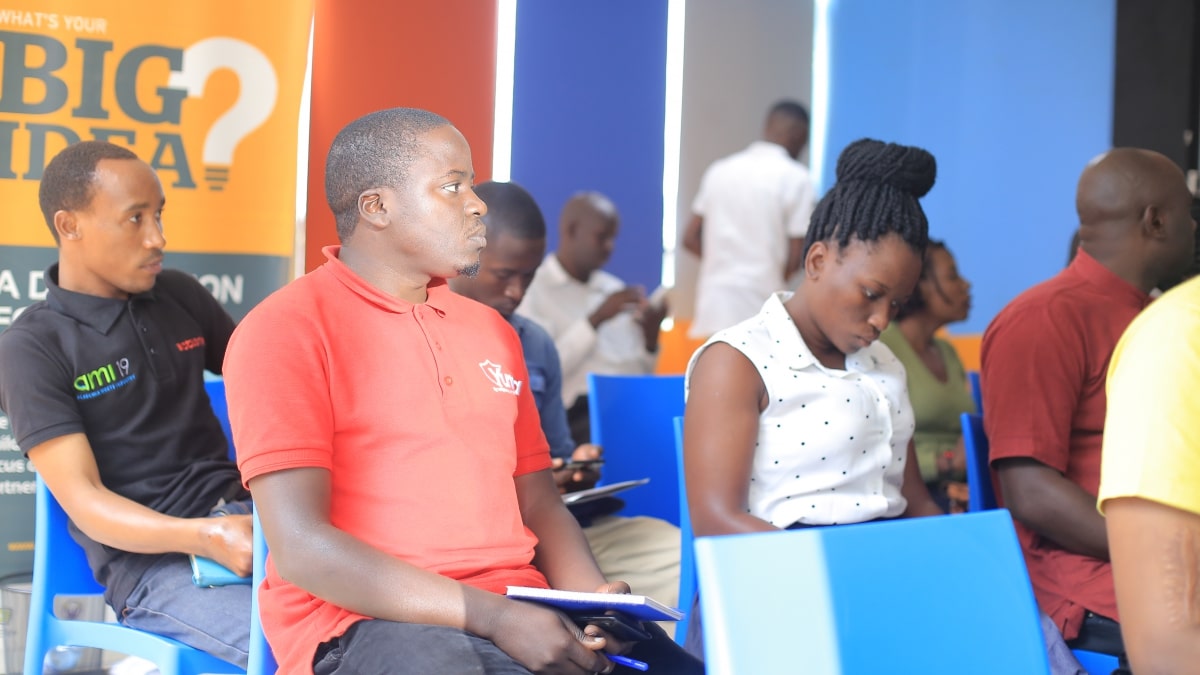 Imagine the daunting task of trying to pour the ocean into a coffee mug____ that is how we could attempt to explain the staggering 1.2 million Ugandan Youth, between 15 to 29 in unemployment, according to the Uganda Population report 2018.

Freshly pressed from school, with that energy and dreams that only youth possesses; 400,000 Ugandan youth tumble out of high institutions of learning into the employment market that only has approximately 1500 job placements for them. It goes without saying that unaddressed, the nation will be sent into poverty, crime and harmful habits.

As The Village, we believe the solution to counteract this, is to re-equip the youth with skills that will propel them into new employment territories that are right now hungry for labour. With the fourth industrial revolutionary underway, we believe that digital skills will not only give youth an edge in the market but also empower them to create jobs for themselves and other youth.

To reduce unemployment, The Innovation Village begun a skilling academy called UPSKILL. Upskill is an enterprise and innovation academy for graduates, entrepreneurs, and the corporate workforce. Upskill leverages data from the industry’s most in-demand skills to create learning programs that boost the performance of its clients. Through its aggregated platform, corporations and entrepreneurs can hire or reskill their workforce.   Our academy is targeting to reskill 2000 fellows by 2021 in fields of Software Development, Product Design, Data Analysis, Social Entrepreneurship, Technology Commercialization, Project Management, Business Finance, Operations, and the Creative Arts among others. Eventually, by 2021, our target is to have 500 youths deployed as interns/associates on projects where they can later be retained or inspired to start their own businesses.

Our first call for Upskill was responded to by 26 applicants. We held an orientation with 18 applicants and held classes with 8 fellows on entrepreneurship and working with startups. The fellows also attended a founder’s session with the Founder of DigestAfrica. So far 3 fellows, a data analyst, an M&E officer and an Agro business officer have been deployed in different startups in the community.  After a 3 months’ probation working in these startups, a follow up will be done with employers. We are looking towards the second cohort as we work towards reducing the unemployment epidemic in Uganda.