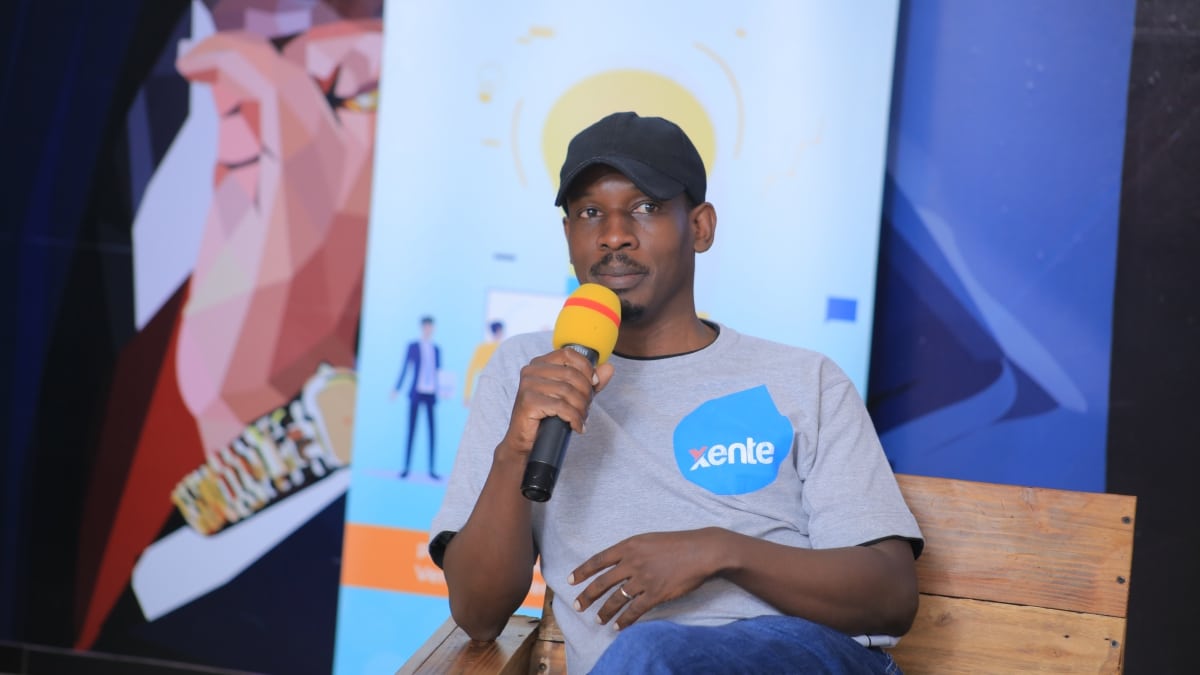 While the West has birthed e-commerce behemoths like Amazon & e-bay, the East has raised Alibaba, Africa is yet to have that one big e-commerce firm that competes, even though Jumia is knocking on that door. Back home, Ugandan founded firm, Xente has taken on the challenge by creating a rather unique mix of digital money and e-commerce that may conquer both spaces. They are creating an even more unique behemoth of a company considering mobile money has eaten up a good part of the digital money side alone in Africa.

Founded in 2017 by tech enthusiast Allan Rwakatungu, this fintech firm is surely going places much faster than expected.  In under 3 years, it is already operational in Uganda and Africa’s biggest single market Nigeria with plans to launch in Kenya and South Africa before the year ends. With 50,000 subscribers already and a number of amazing features that include the ability to handle card payments, mobile money transactions and utility bills besides being able to carry out transactions in various currencies, transferring money to one’s bank accounts and mobile money accounts the Xente app represents the future of money. Based at the Innovation village in Ntinda, a Kampala suburb, Xente is one of the many startup companies benefiting from the eco-system and synergies provided by the Innovation Village since its opening back in 2016.

Lyn Tukei, the fintech firm’s Head of Communications says they are looking at adding a VISA card of their own to the product. “In about 3 months the card will be ready and those using the Xente app will be able to move money from their Xente wallet to their VISA card,” she says. This card will come with pre-approved credit you can spend and pay back later. It will come in 3 options; Basic, Premium and Platinum, with the credit limits set at 50,000 shillings, 200,000 shillings and 2 million shillings respectively. Tukei says one’s credit and transaction limits and the card they qualify for will be determined based on their daily transaction limits. Apart from saving one from the long queues in banks and the sloppiness in using other transaction platforms, the Xente card will also help you shop online without disclosing key important details of your bank accounts that could compromise your information security she adds.

Movie tickets, pay-tv subscriptions plus other services can be paid for using your Xente wallet, mobile money or bank cards on the platform. On top of all that, the firm is already partnering with cab service Uber to make the service available for SME and corporate clients at discounted prices for regular travel and postpaid options too. Bulk airtime purchases and exchanges or resell is available on the app too.

Xente was founded by Allan Rwakatungu a tech enthusiast who was operating a tech services business before, that wasn’t doing too well. He soon realized fintech is the way to go and wound up his old business to start and build Xente Limited, whose Xente app he hopes will scale the heights of digital money and e-commerce on the continent and beyond.

For the future, Xente is dreaming big. Besides being able to buy movie and bus tickets through the Xente app, a fully blown e-commerce platform is being developed as part of the product so customers will able to fully transact online and also acquire soft loans through already existing loan service. At an interest rate of just o.5% a day, the more efficiently a customer will repay their outstanding loan, the more loan amounts will they qualify for.

With already 50,000 subscribers in 3 countries, Xente has a target of getting 10 million subscribers on board in 5 years and up to 100 million in 10 years.  For SMEs, the Xente business suite is being developed and improved by the day with other services besides the bulk/group mobile money and airtime transactions already on board. Transactions also come with cash backs to one’s Xente wallet that can be used to purchase other products on the platform.

The e-commerce side is also being improved to avail more products for customers according to Lyn Tukei.  Next stop for the fast catching app will be, officially launching in Kenya where operations are already ongoing albeit on small scale, and launching in South Africa, one of the biggest economies on the continent before spreading out to other countries across Africa.